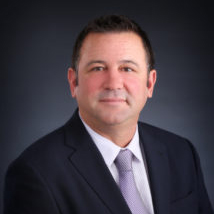 Christian Peich knows the construction business inside and out, having worked in all aspects of the heavy civil construction industry during his 28-year career. From field operations to owning his own construction company to the desk of Vice President, he is uniquely qualified to perceive a project from all angles, no matter how large or complex. Christian has participated in the construction of eight design build projects as a craftsman, superintendent or owner of his own firm. On the preconstruction side, he has worked on over thirty design build procurements as a consultant and as a Vice President of Estimating/Large Project Pursuits at a major design build contractor. Christian has managed every facet of a pursuit including project, partner and designer selection, design coordination, pricing and proposal writing as well as final risk decisions and concluding proposal submission. 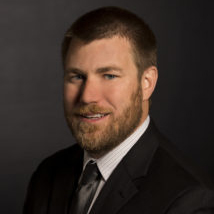 Brendon Finnecy began his career working on design build projects in Southern California. Later working for a small local contractor, he was exposed to all elements of construction, from laborer to project manager to estimator. He began estimating design build projects as a consultant for large infrastructure companies in 2007 and has been involved in such projects ever since. Brendon worked as a utility coordination manager on two design build projects in the San Francisco Bay Area, during which time he earned his Professional Engineer, Civil License. Brendon is passionate about determining the most practical and cost effective approach to building work. His experience being the principle effort on construction projects benefits his understanding of the true drivers of schedule and risk. Brendon’s goal is to identify portions of a project during design development and pricing that yield the most value for the design and time available.